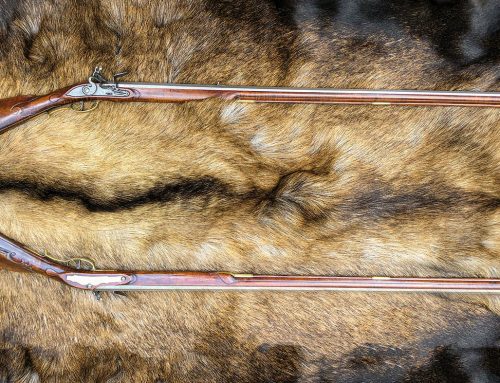 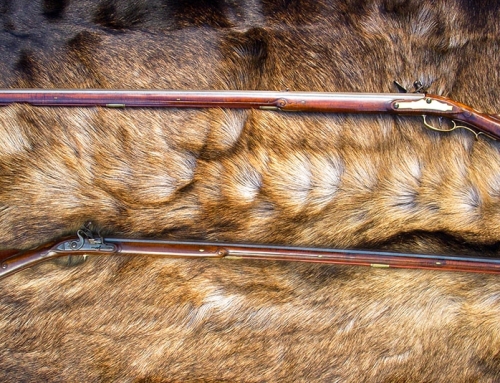 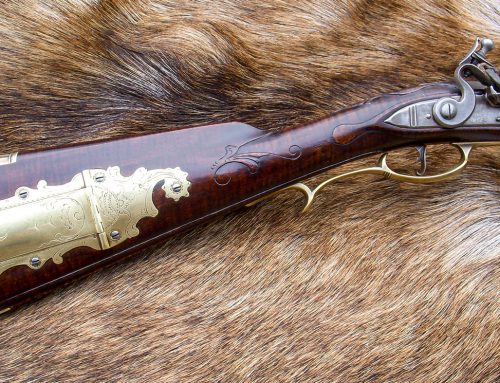 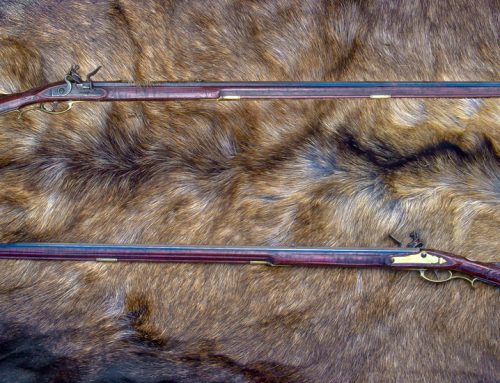 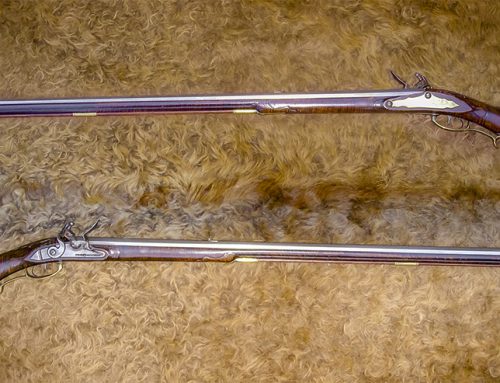 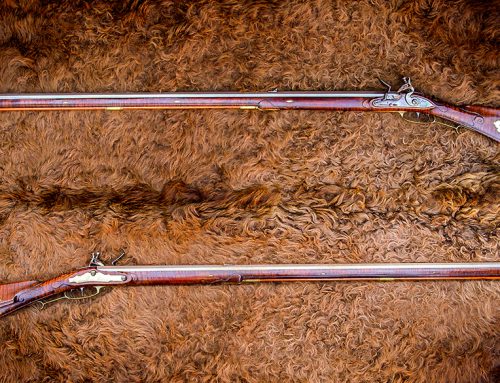 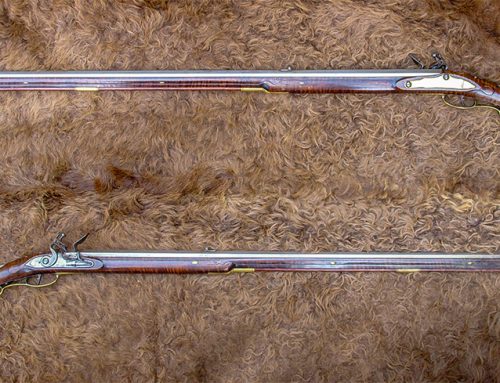 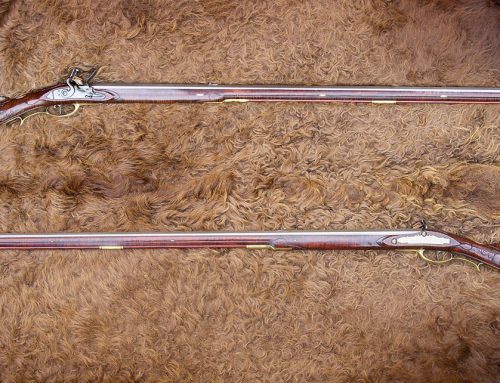 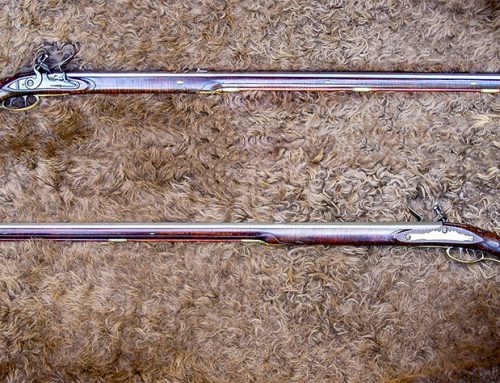 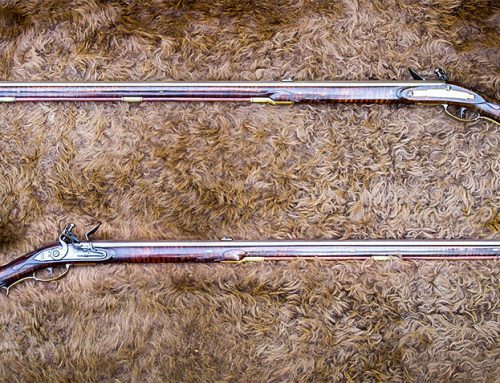 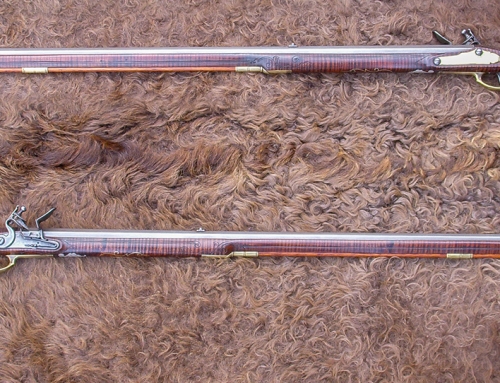 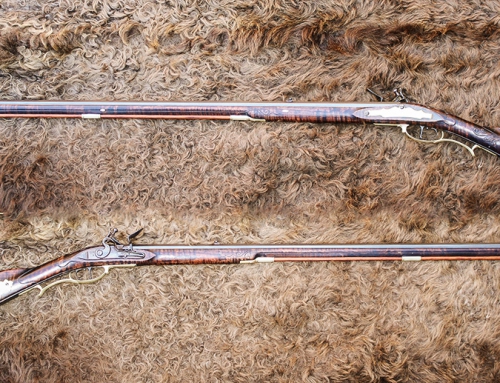 I am loving the rifle!

Not only beautiful to look at, but a joy to shoot!

Thank you so much for your presentation the other day. You are a natural teacher. The kids just loved it. You captivated them.

You’ve built a magical gun ! It is truly my favorite. It fits me like an extension of myself. Great ! Great ! Job. I can’t praise you enough!

Just wanted to say thanks. You build a great longbow. Killed my first deer with it Wednesday night. She was an old long nosed doe that I have been playing cat and mouse with since the Sept 29th season opener.

Tim, shot my Feree yesterday. The rifle prints right where I need it to be. I’m a happy man 😊 ready to take it to the woods.